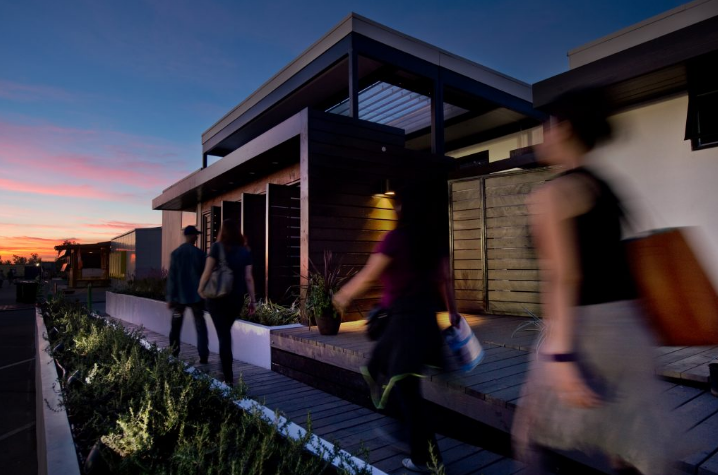 The documentary film Casa del Sol directed by Kyle Decker and Merced Bacon. Cinematography by Alan Chung and Brennan Miller will have a screening at the Newport Beach Film Festival’s Regency Theaters at South Coast Village. The screening will take place April 24th, 2016. The film captures the essence behind the U.S. Department of Energy’s […]

END_OF_DOCUMENT_TOKEN_TO_BE_REPLACED

Clients I've collaborated with in the past 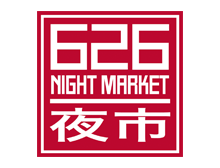 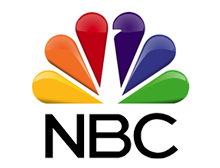 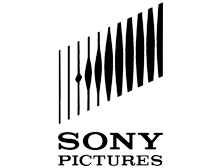 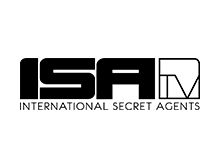 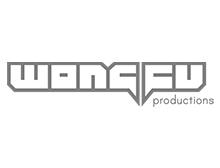 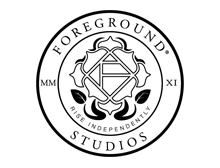 ALWAYS HERE FOR YOU

I will do my best to get back to you as soon as possible. Thanks for inquiring!